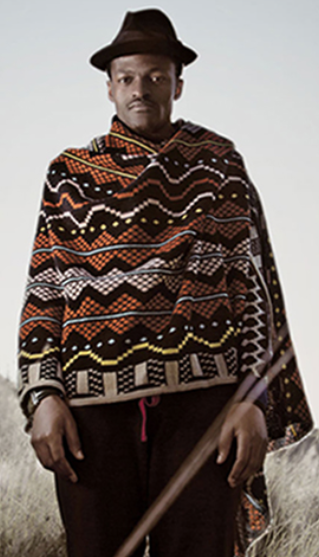 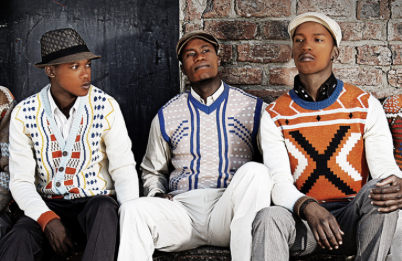 Laduma Ngxokolo is one of Africa's finest knitwear designers and innovator of the Xhosa (one of the South African dominant ethnic groups) inspired knitwear brand MAXHOSA BY LADUMA. He established the brand in 2011 with a desire to explore knitwear design solutions that would be suitable for the amakrwala (Xhosa initiates) traditional dress.

As a person who has undergone the ritual, he felt that he needed to develop a premium knitwear range that celebrates traditional Xhosa beadwork aesthetics, using South African mohair and wool. Since then, he has received numerous achievements and has captured the hears of many fashion lovers from South Africa, London, Paris, Amsterdam, Oslo, Berlin and New York.

In 2015, he won the Vogue Italia Scouting for Africa prize to showcase his collections at the Palazzo Morando Show in Milan. In 2017, New African Magazine named him as one of the 100 Most Influential Africans of the year.