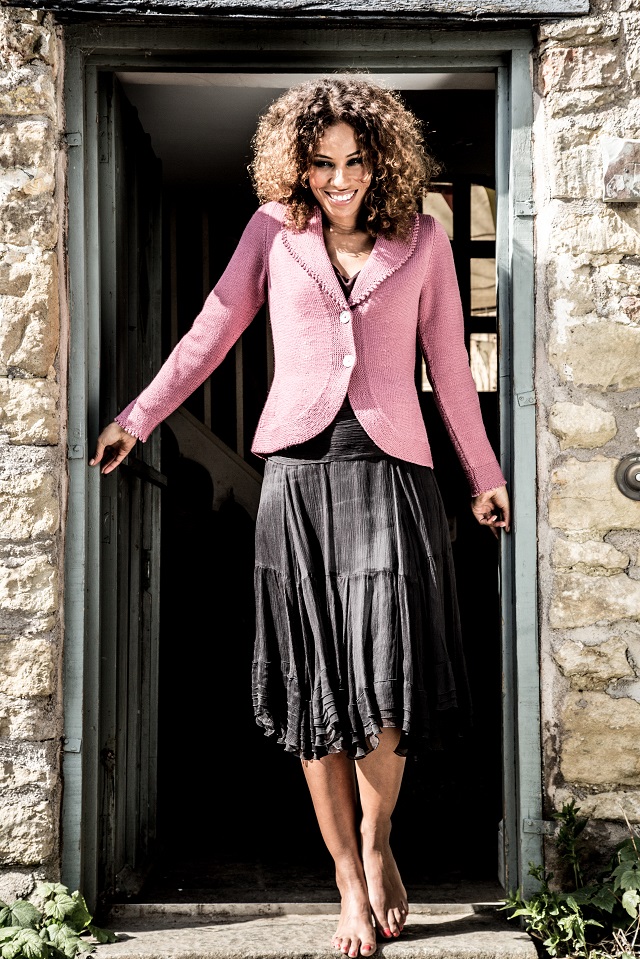 Marion Foale Des R.C.A. is one of our most respected fashion designers with more than forty years experience in the business.

Marion studied fashion design at the Royal College of Art and during this time designed the Queens Mantle worn for the order of the British Empire’s dedication ceremony.

On attaining her degree, in 1961, at the start of the swinging sixties, she then launched one of Carnaby Street’s trendiest boutiques, Foale and Tuffin, with fellow art student Sally Tuffin.

From 1965 to 1970 Foale and Tuffin signed for Youth Quake with Mary Quant and Betsy Johnson doing whistle stop tours around the U.S.A. with Go Go girls to model and the Skunks boy band, bashing out the sounds. During 1966 they designed the clothes for films Kaleidoscope starring Susannah York and Warren Beatty and Two for the Road with Audrey Hepburn and Albert Finney.

In 1972, Marion settled into family life in a 16th Century thatched farmhouse on the Warwickshire borders. At this time, she realised there was a desire for quality hand knitwear, with this in mind and working from home Marion set about designing her own collection, which because of her previous fashion design background, she translated knitwear into a new styling of tailored structured shapes with an imaginative use of traditional stitches. Creating classic and fashion styles suitable for a wide range of customers, the product is known for attention to detail, perfection and craftsmanship, yarns are the very best available and finish is all important.

In 1985 Marion Foale’s Classic Knitwear book was published, a bible for knitting enthusiasts.

Thirty years on, and having moved to new work premises in a local historic town, Marion Foale runs an international fashion business, selling her exclusive range to customers from all over the world. The collection is available from many special stockists throughout the country – London, Henley on Thames, Chipping Campden, Harrogate, Ludlow, Ireland and Guernsey ,to name but a few, as well as stores all over the United States and Japan.

All the garments are made entirely by hand from start to finish, with no machinery being used at all, in fact this is only one of a very few cottage industries left.

In conversation with Marion